Different Grammar between Cantonese and Mandarin 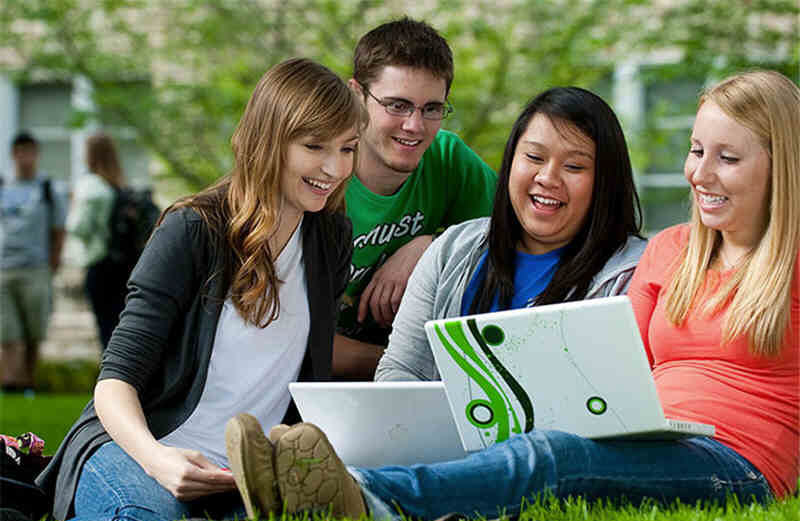 There are many differences in grammars between Cantonese and Mandarin, but the order of adverbs and double objects are particularly obvious:

In Mandarin, adverbs are usually placed before verbs, while in Cantonese, many adverbs can be placed after verbs.

Both languages use different idioms and expressions, too, so that even if someone from Hong Kong was able to read a piece of simplified Chinese writing, they may not be able to understand what is actually being conveyed by the writer if idioms or colloquialisms were used (and more so vice versa). 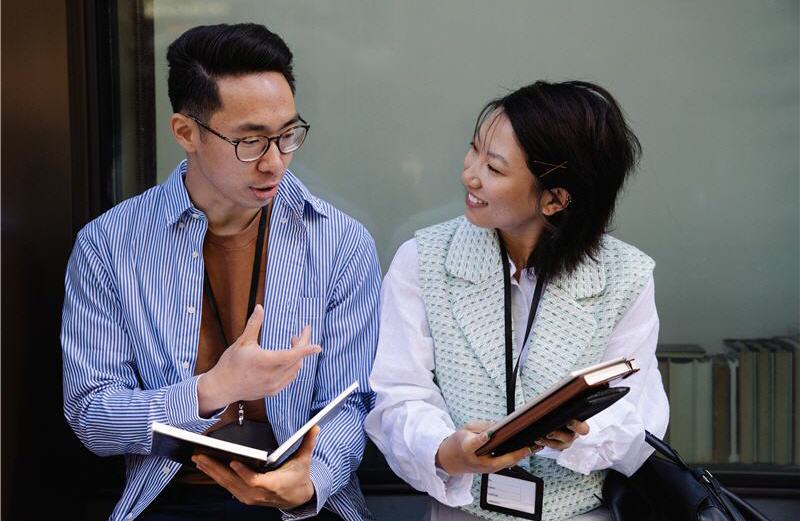 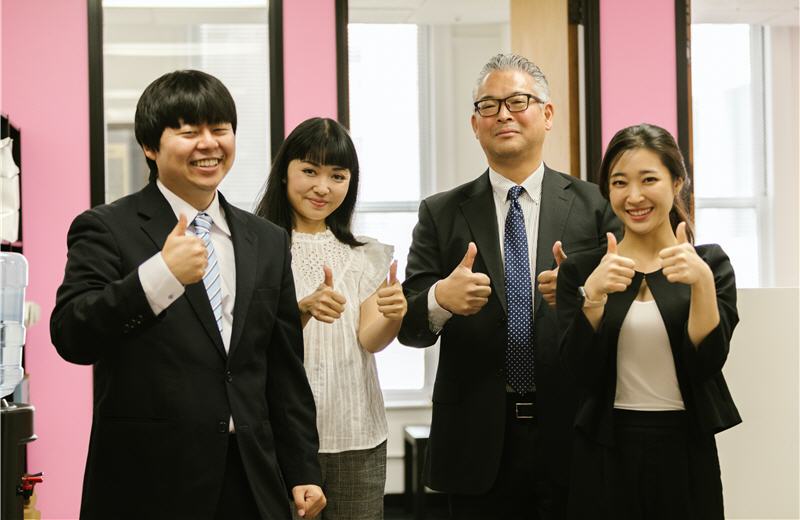 Importance of Speaking and Listening skills in language acquisition 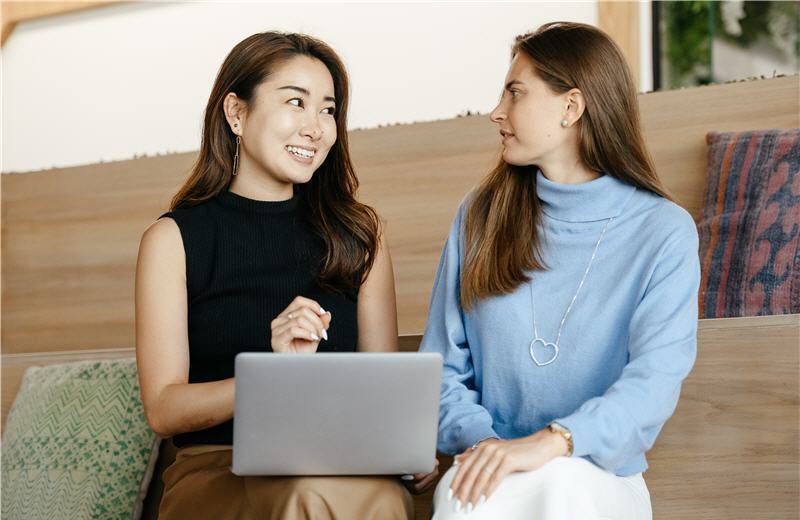 The Benefits Of Learning English As A Second Language